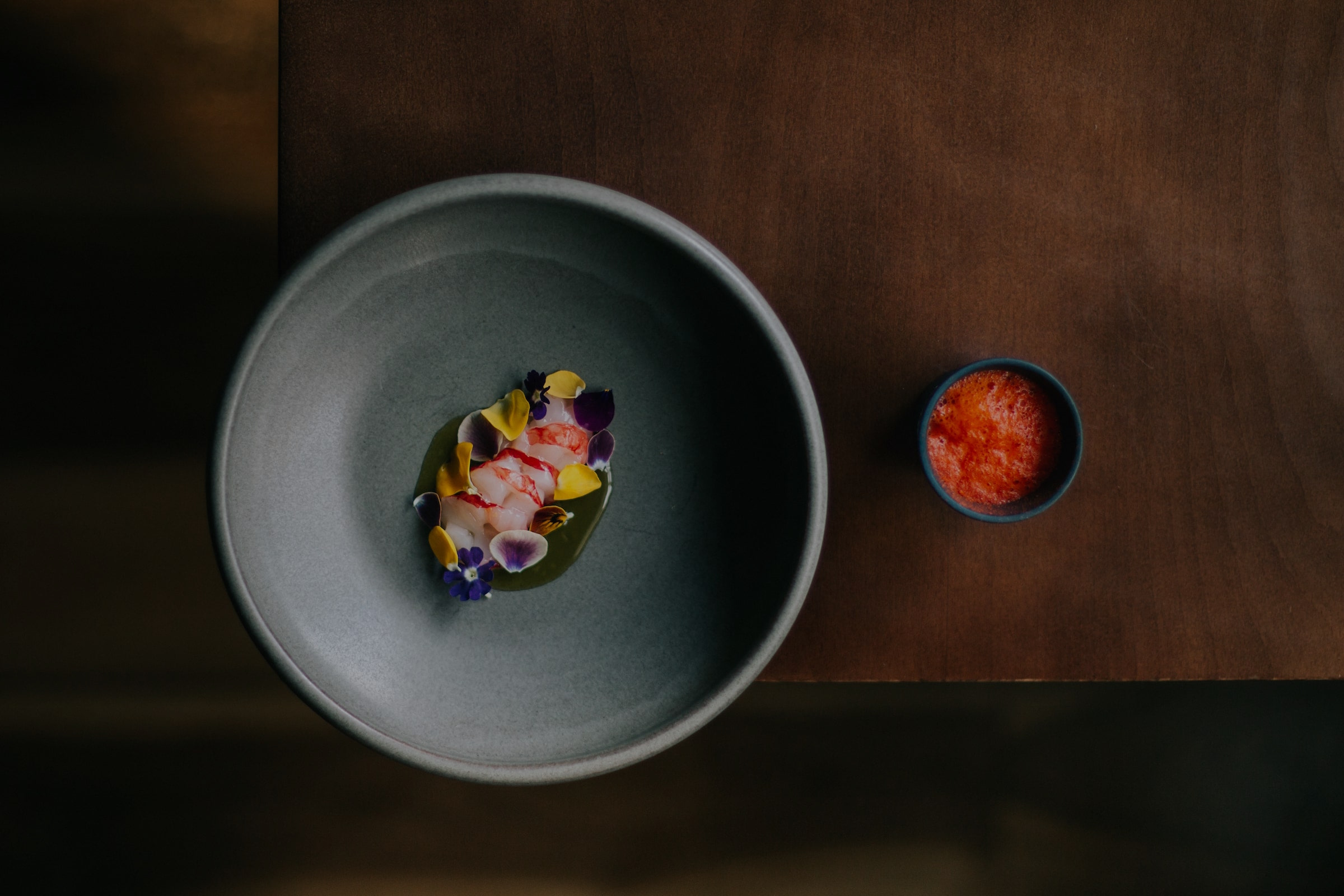 It is no exaggeration to say that in LOCO creation does not stop. Our menus have constant changes and, what football game, regular entrances and exits without missing a goal. We are constantly working (literally), creating new ingredients and experimenting, which continue to amaze the fans of this Champions League which is LOCO.

Still in the test phase is the vinegar produced in the restaurant, using the leftover wine (always minimizing the waste) to which acetic acid is added. The production takes 4 weeks, so now it is let aging and then, if all goes well, use the result as reduction of vinegar, to integrate in some dishes of the menu. Already in the plans, there is the production of white wine vinegar and Porto.

Also in the test phase we have the Nuka, in which we use a Japanese technique brought by the international team member (Vadim Otto Ursus, German), which results in a kind of pickle, made with what remains of vegetables used in other dishes, and which if it develops, as the days goes by. The older, the stronger, so it is to let it age a few more times and then realize at what time or new idea the Nuka will integrate.

Another of the creations is Kefir, similar to Greek yogurt, but more acidic. It is a kind of fungus, to which is added milk, which with the temperature is gaining the consistency of a yogurt. After that, what is coming up is added and new milk is put in the seeds that will continue to produce the yogurt. The idea is to use it on the juices produced in the restaurant, in the desserts … Who knows where else?